When it comes down to it, reproduction is weird, wacky, and wonderful. Of course, we’re all used to human reproduction – mainly because we’re all the end product! But throughout the course of our lives, we’ll experience it in other ways, and many of us will have children of our own. Yet, when we’re so wrapped up in our own reproductive ways (ahem), we often forget to think about how other animals reproduce. Some of them are pretty darn unique…

Flatworms are not only interesting to look at on the outside, but they’ve got some pretty interesting reproductive ways about them, too. Flatworms are neither male nor female, but hermaphrodites. This means they contain both the female and the male reproductive organs – making reproduction a little tricky. When Flatworms decide to mate, they have to fight between themselves who plays the female role, and who plays the male role. It’s no secret that females get the brunt of reproduction, so naturally, they all want to be the male. So, the Flatworms have to then enter into a ‘sword fight’ with their male reproductive organs, and the winner is the Flatworm who can stab and inseminate the other first. 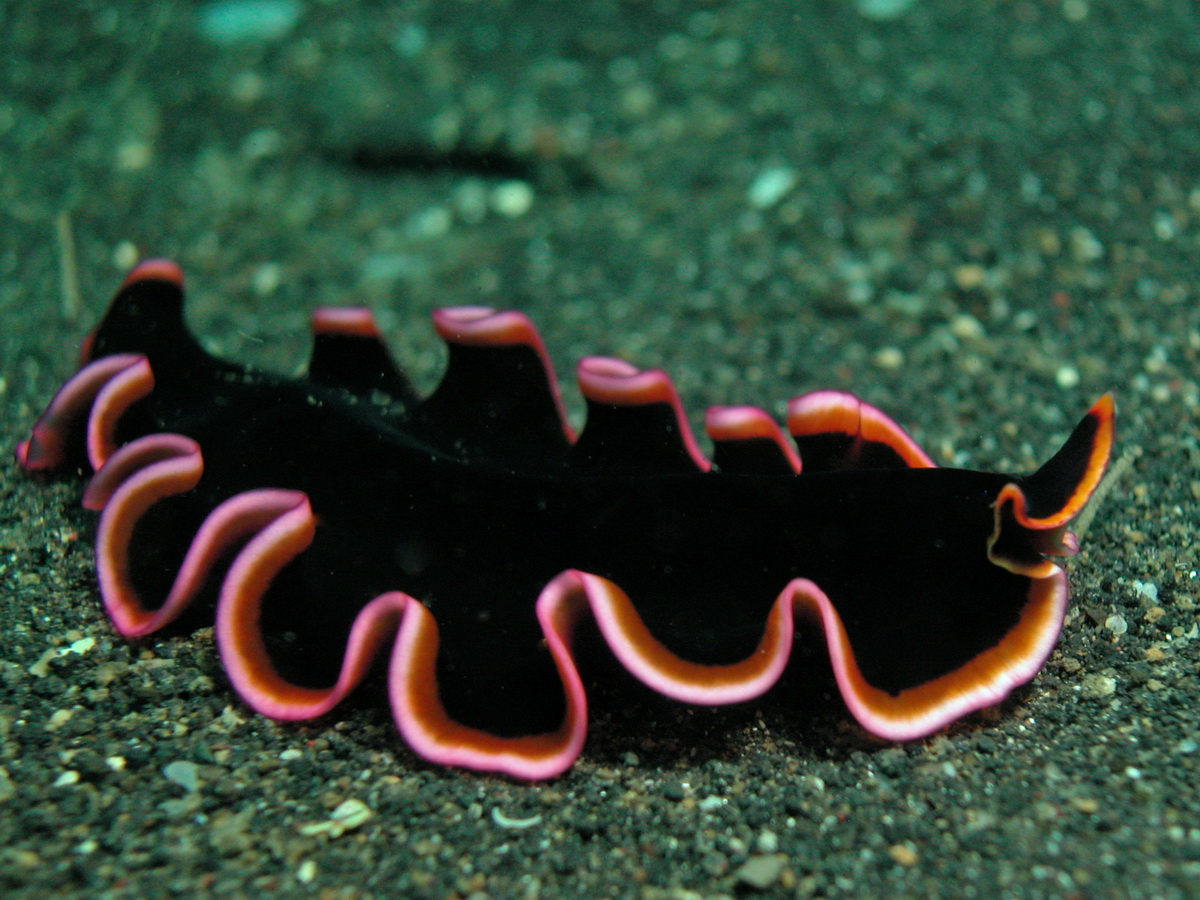 You’ve probably never seen an Anglerfish because they are found in the deepest and darkest depths of the ocean, but it’s probably best you never encounter one – because they are clingy as heck. Because they live in such uninhabitable waters, it’s a miracle when Anglerfish actually meet another fish, especially one that is of the opposite sex, so it kinda makes sense they wouldn’t want to let them go. When they do go to mate, the male Anglerfish bites the female Anglerfish and stays there until they begin to fuse together. Soon, their circulatory systems are connected, and the male feeds off the food inside of the female, and the female uses the male’s sperm to reproduce. Sometimes, the females have more than one male latched onto her. Right.

We’ve all heard about ‘the birds and the bees, ’ but this is something else entirely. Despite their teeny, tiny size and the fact that they pretty much keep the world running, bees reproduce in an incredibly unique (and slightly horrifying) way. When female bees are gifted with the male sperm, she keeps it inside of her until she is ready to lay her eggs. However, there is a lot of competition within the bee community, and female bees can have numerous mating prospects throughout her life, with all of them wanting to be her sole partner. So, male bees have the ability to scoop out the sperm of another male bee and keep their own pretty safe. During the insemination, the male bees testicles explode, killing him instantly. Although this may seem pretty rubbish for the male bee, his exploding testicles force his reproductive organ to break off and lodge itself inside of the female, sealing her off from other competitors. I mean, there’s jealousy, and then there’s this…

Just like Flatworms, Garden Snails are also Hermaphrodites – meaning they have both male and female reproductive organs. However, unlike Flatworms, these snails are more generous and view mating as an equal contest. So, both of them get inseminated. During their mating session, the snails shoot at each other with their male reproductive organs which are located on their necks ( and often called a ‘love dart’). This dart provides the sperm necessary to fertilize each other’s female eggs. However, snails do not like to mate as often as other animals, as stabbing each other (ouch) can lead to a decreased fertility rate as well as physical harm. We’ve all seen Finding Nemo, but they didn’t exactly go into huge detail as to how Nemo was actually born – and it’s a good thing they didn’t. Clownfish always live in groups, and these groups are always headed up by the largest female and the largest male. The female is the only female in the group that can mate with the male. However, if the female Clown Fish should die, the largest male in charge would transition himself to become a female, and the second largest male fish would then take his place. Yep, that really happens. The pineapple casserole – a paradox of flavors

Pineapple appears to be a very divisive ingredient, (especially when it comes to pizza, which by ...

The Schengen Agreement is a treaty that lead to Europe’s Schengen Area being created, where they ...

The science behind why we scream

What’s in a scream? This is a question many people have asked, and there is a science behind the ...